Chandni started her career in personal lines before moving to the world of commercial insurance. She began her commercial insurance career at Zurich as a pricing analyst where she also qualified as an actuary. Her role later developed to manage the UK Global Corporate Motor, Liability, Property and Real Estate portfolios. Upon moving to QBE she was appointed Global Casualty pricing manager.

If you listen carefully on virtual calls – you may occasionally hear the voice of an honorary Actuarial team member in the form of an African grey parrot who is bilingual and sings “Happy birthday”. 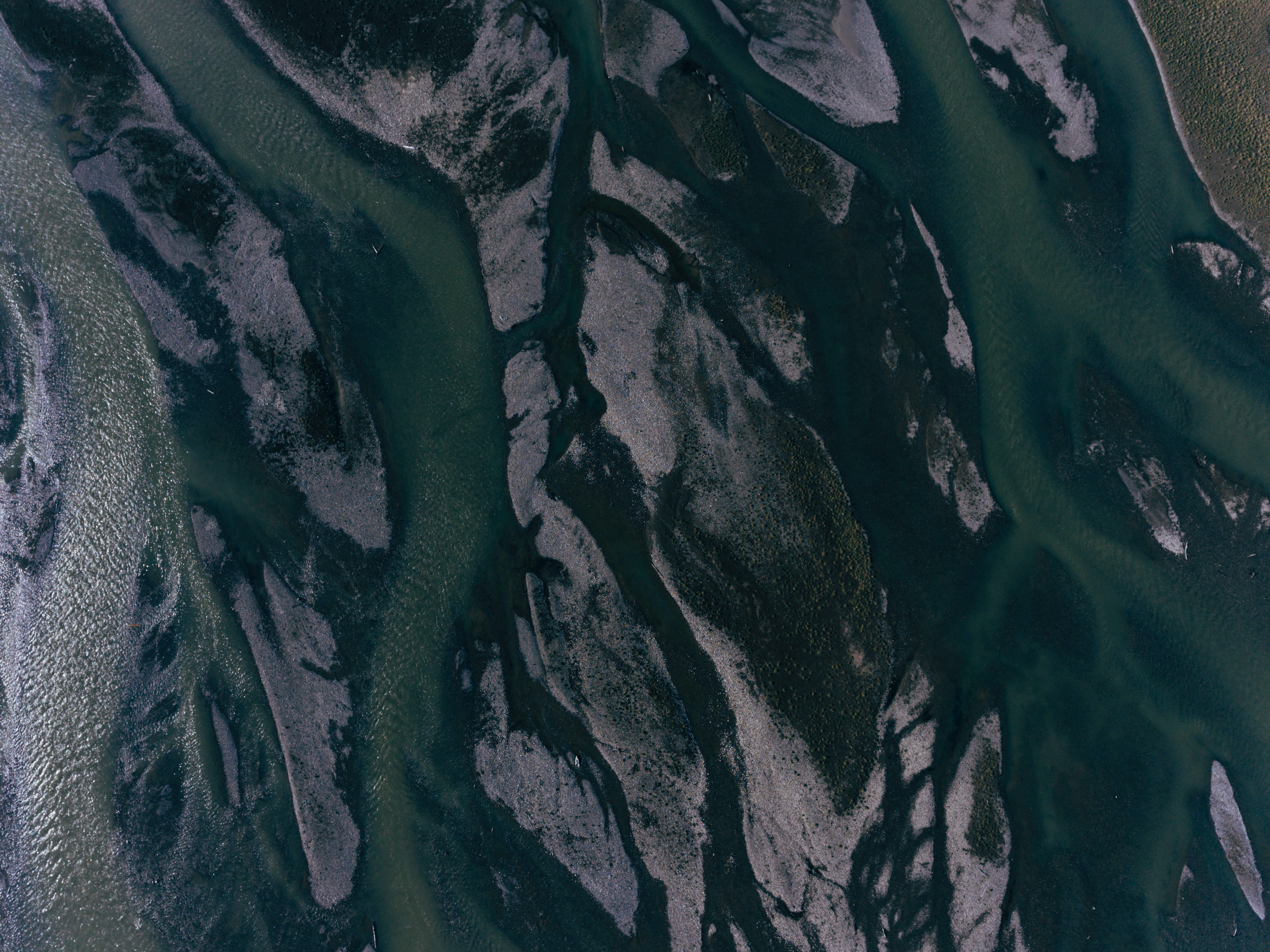 For all the latest news and information from Brace, sign up to our newsletter below.